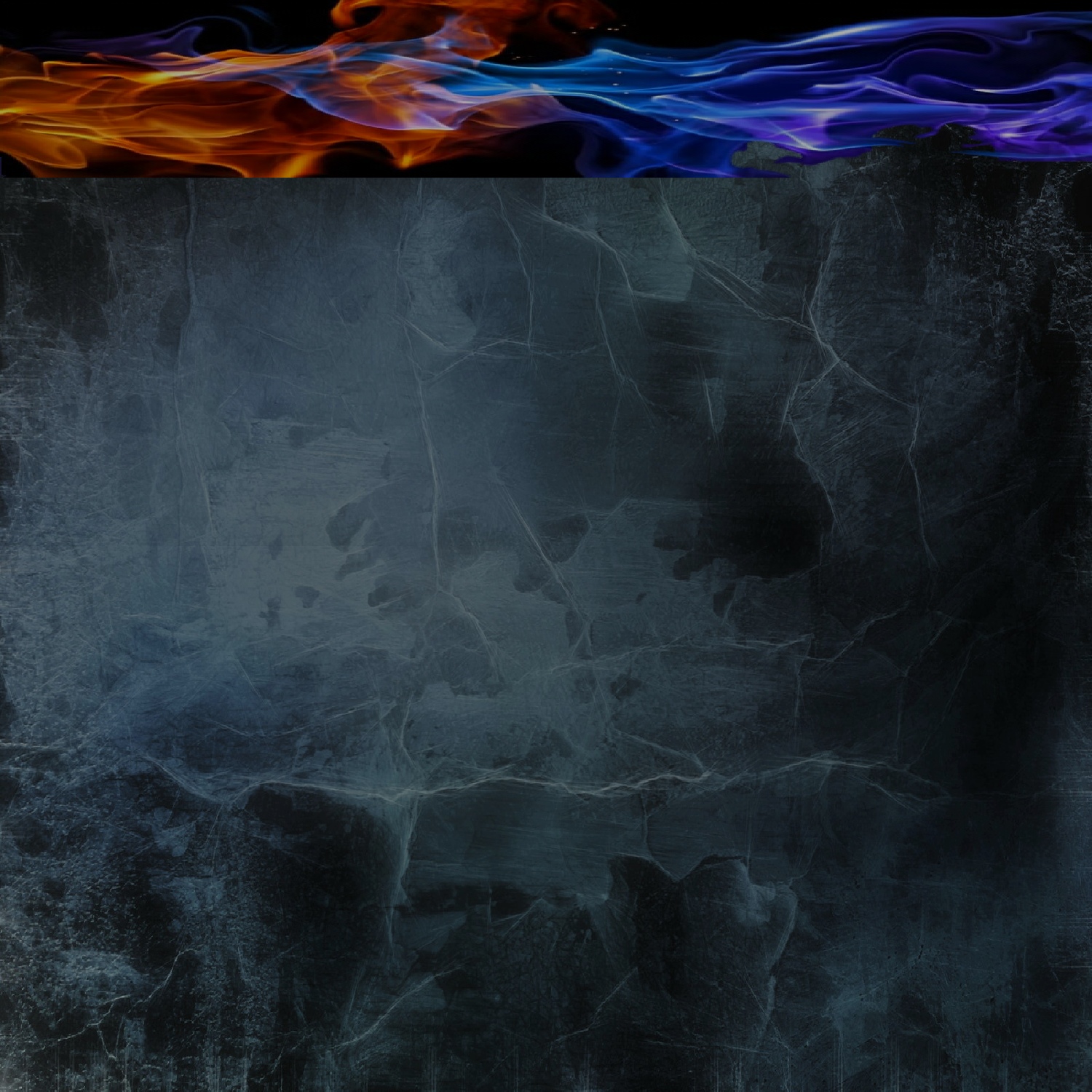 The thermal energy released in an electric arc flash is expressed in calories per centimetre squared (cal/cm2). A typical electric arc flash can release energy levels from 4 cal/cm2 to 30 cal/cm2 and exposures between 30 cal/cm2 and 60 cal/cm2 are not uncommon. Everyday work clothes made from regular cotton or poly/cotton fabrics can be readily ignited at exposure levels as low as 4-5 cal/cm2 and once ignited will continue to burn, adding to the extent of injury sustained from the arc alone.

Many people consider non-flame resistant 100% cotton as an acceptable option for protection from an electric arc flash because there is not a synthetic component that can melt, drip and adhere to the skin. However non-flame resistant 100% cotton can ignite just as easily as poly/ cotton fabric in an electric arc flash. While 100% cotton will not melt and drip, it burns hotter than poly/cotton fabrics and typically is heavier allowing it to burn longer and making it harder to extinguish.

Westex® conducted a series of tests to create “real-life” arc flashes using common 480 volt equipment to help companies better understand the magnitude of the arc flash hazards that exist in nearly every facility in the world and highlight the importance of complying with the NFPA 70E standard. This video clearly demonstrates that if you work on or near energized parts and equipment, wearing market-proven flame resistant clothing and other PPE can and does dramatically reduce injury and save lives.

"When an electric current passes through air between ungrounded conductors and grounded conductors, the temperatures can reach 35,000°F. Exposure to these extreme temperatures both burns the skin directly and causes ignition of clothing, which adds to the burn injury. The majority of hospital admissions due to electrical accidents are from the arc-flash burns, not from shock. Each year more than 2,000 people are admitted to burn centres with severe arc-flash burns. Arc flash can and will kill at distances of 10 ft."